Large bead picture made with PhotoPearls

Examples of large bead pictures made with PhotoPearls software and mounted with double-sided adhesive sheets.

Made with intuitive by Björn Malmström and students at Örtagårds elementary school (Rosengård, Malmö, Sweden). 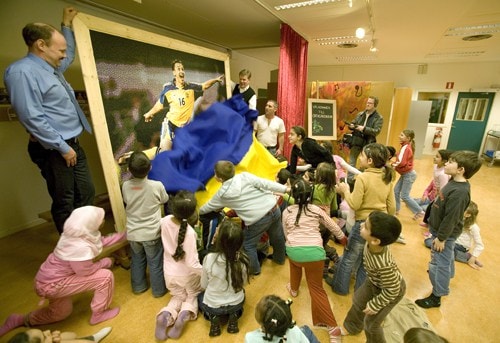 Made by students at Fryshusets Gymnasium (Stockholm, Sweden). 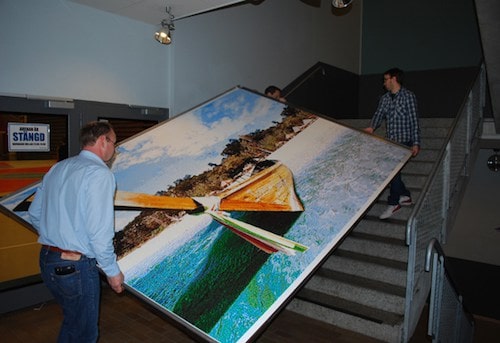 In the year 2009, about a thousand fourth-graders from nearly all U.S. states participated in the creation of the President Obama picture made with beads.

The Big Picture Project was assembled in Westerly, Rhode Island, and shown to the public for the first time at CHA Summer Super Show in Orlando, with the Orange County Mayor Richard T. Crotty present.

The day before the president’s birthday, The Big Picture Project was displayed to the public and some of the project participants outside the White House. 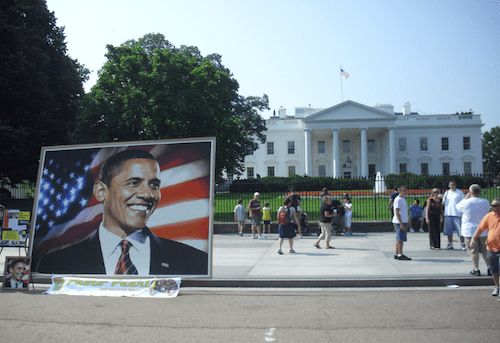 Made with intuitive by Brian Flood and 62 students at Baltinglass school. The bead picture is registered as a world record by Guinness World Records. 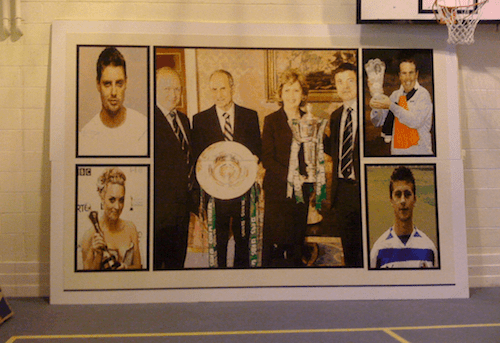 Car tuning with BEADS! PR event for the launch of the Forza Motorsport game for XBox at Fryshuset in Stockholm together with Microsoft and Audi. 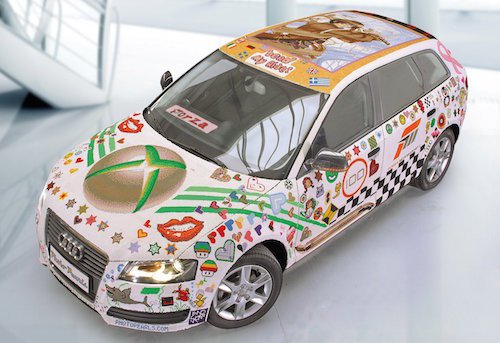 About 1,000 students and educators at the preschool have added 450,000 beads to recreate Leonardo da Vinci’s famous painting The Last Supper. With its 1.5 by 7.5 meters, it is one of the world’s largest beaded pixels art.

The painting can be seen in Önsta Gryta church, Västerås, Sweden. 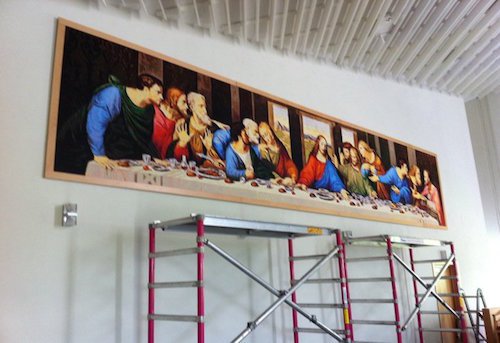 The world’s largest bead picture (2015) created by students at Väringaskolan in Sigtuna (Sweden).

The bead picture is registered as a world record by Guinness World Records. The world record can be seen in the departure hall of Terminal 5 at Arlanda (Stockholm, Sweden). 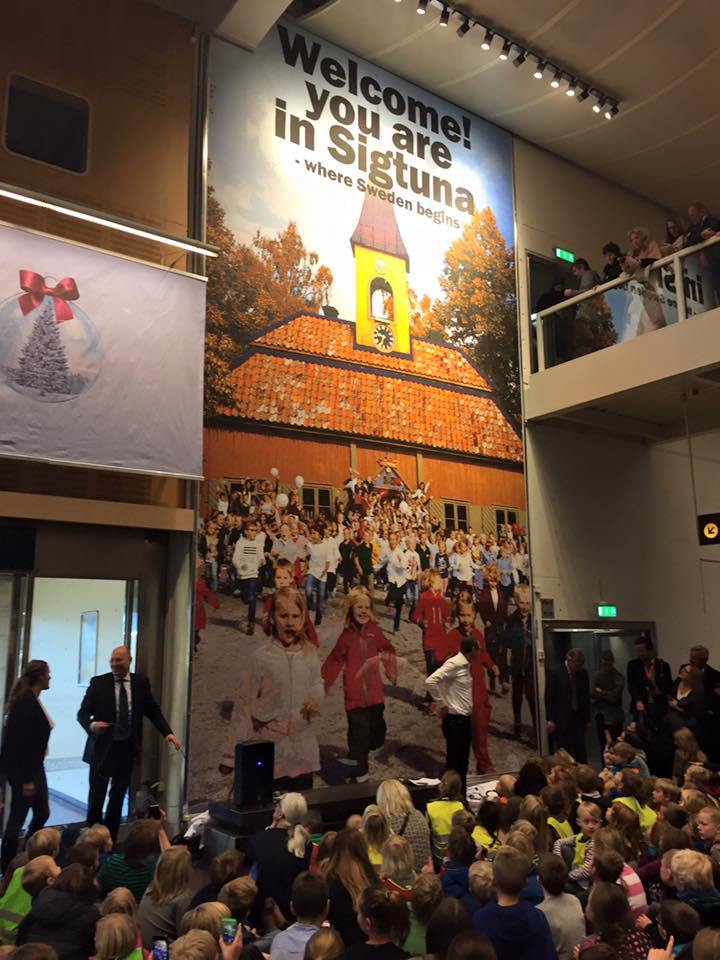 The world’s largest bead image made by one individual in one year, Denmark

The project is made by Michael Faurby Hansen and bead picture can be seen at Sportscentre Herning in Denmark.